Dora
Hello Neighbor for PC
Advertisement
Description: Hello Neighbor is a survival horror stealth game developed by Russian video game studio Dynamic Pixels and published by tinyBuild. The goal of the game is to successfully sneak into the basement of the neighbor's house to uncover a secret. The game's artificial intelligence modifies the neighbor's behavior based on the player's past actions, such as setting traps along paths the player followed in a previous attempt.
In Hello Neighbor, the player finds themselves moving into a new house across the street from a mysterious neighbor who is behaving in a paranoid manner and seems to be keeping a secret in his basement. The player's task is to break into the neighbor's home and solve a series of puzzles in order to gather the items needed to unlock and access his basement. 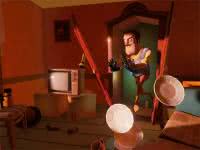 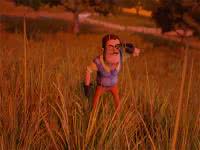 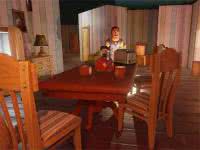 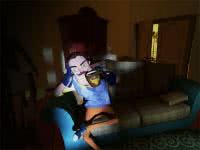