Dora
LEGO Star Wars III The Clone Wars
Advertisement
Description: LEGO Star Wars III: The Clone Wars is an Action-Adventure game that builds on the long recognized family-friendly fun and quality gameplay that is the hallmark of the LEGO video game franchise. The game features fan favorite scenes from Star Wars: The Clone Wars and seasons 1 and 2 of the hit animated TV series, all retold using the easy to pick up and block oriented LEGO video game play mechanics. Additional features include: new characters and combat abilities, 2 player support with split screen, 16 different systems to explore, massive ground battles and more.
Players will enjoy brand new game mechanics allowing them to create, control and explore in a galaxy far, far away like never before. Promising breathtaking visuals as well as new characters and levels, the game also features the signature tongue-in-cheek humor from the LEGO universe. With over 20 story-based missions and 40 bonus levels spanning the entire Clone Wars era, LEGO Star Wars III: The Clone Wars will allow fans to explore endlessly and laugh their way through the Star Wars galaxy in the most humorous, accessible and action-packed LEGO game to date. 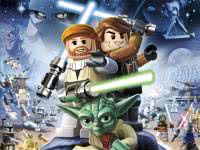 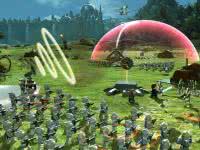 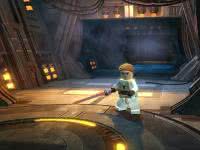 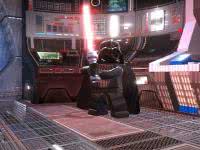 Reviews
I enjoyed playing the game but i finished it in 3 days and well i thought there would be more, and i would have liked a commander fox in the game.
By M.Brook
Advertisement
Hot Games